Jetting into Vanuatu, across the cobalt sea and the crisp, iridescent palette of lagoon blues, all the hues of my tropical holiday daydreaming were there to greet me. It was my first foray to Vanuatu, and I was particularly excited about experiencing the unsullied, non-commercialised bliss of Lelepa Island, which fringes the west side of Havannah Harbour. Day tours, including banana boat transfers from the mainland, are manfully operated by Lelepa Islanders, packaging a kaleidoscope of authentic experiences and insights into one magical day.

This is how tourism should be, I thought to myself. After being dutifully collected from The Havannah Resort, under a cavernous blue sky, we zipped across the glittering harbour as a pod of dolphins playfully splashed about seemingly on-cue, before I was escorted ashore onto Lelepa’s sugary sands. The beach that I was deposited at was the sweep of sand immortalised by Survivor a decade ago, much to the titillation of reality-television viewers. In fact, amongst my group of day-trippers, a lovely couple from Italy were impelled to visit Lelepa Island because of the TV show!

Local residents and guides, Japin and Aaron, led us on a fascinating rainforest tour, pointing out some signature botanical attributes. Draped in sycamore trees, this is the specimen that is used for carving the trunk into an outrigger canoe. It takes one day to complete the mission. Japin pointed out a vine called One Day Rob, from which the juice is extracted and tipped into sea. It apparently makes the fish “drunk” and easy prey to catch. Meanwhile, the liquid in the leaf of the wild hibiscus is extracted by Lelepa locals as a traditional lubricant for pregnant women.

When they go into labour, the expectant mother will drink the liquid, apparently ensuring the birth proceeds smoothly. As gentle winds fanned the multitude of swaying palms, Aaron emphasised the spiritual significance of the cycad palm, or namale, as the locals call it. It’s a profound symbol of peace in Vanuatu. Every village chief will have a namale growing outside his house and it’s enshrined on the national flag. I was also led over to a cliff face of volcanic rock and limestone, which is home to scores of massive coconut crabs.

Living in the rock stack, these aggressive critters are a celebrated delicacy in Vanuatu. But as Aaron grimly observed, snaring and subduing one of these crabs takes skill and agility. They only come out at night and if you’re not careful, they will bite your finger off with relative ease. After enjoying a delicious lunch of local beef, chicken, crisp salads and succulent tropical fruits, I enjoyed a spot of snorkelling and kayaking in the crystalline, turquoise-tinted waters. Then it was on to Fels Cave which brimming with rock drawings of men, fish and birds that date back to 900 AD.

According to legend, the mighty chief Roi Mata died in this cave in the 16th century. It’s the size of this cave which surprised me, 60 metres long. Up until the 1840s, it served two key purposes: as a cyclone refuge but also as a hospice, where the village elders would spend their last days of their life. If these cave walls would talk – just imagine the stories! The locals illuminate the cave with candle-light for tourists to walk through, adding to its evocative atmosphere, along with the hundreds of squealing fruit bats that dangle from the cave ceiling!

Our group were then whisked to the southwestern shoreline of Lelepa, which is festooned with spectacular coral gardens. I don’t think I’ve experienced such an extraordinary level of neon-coloured coral intensity quite like this in the South Pacific. Everyone in our group concurred that it was the best spot of snorkelling they’ve ever encountered. One final frisson to complete a truly memorable day was a stop at Lelepa Island’s village of Natapao. Brightly coloured laundry swayed on washing lines in this simple but tidy village.

Japin remarked to me how terrified he was when Cyclone Pam tore through Vanuatu, several years ago. Japin chillingly noted how the cyclone barreled over the island only to stop and turn back on itself, changing direction for a second bite. Lelepa Island is home to 500 residents and it’s the children that melt the heart. As we browsed from the extensive range of authentic souvenirs, an excitable group of young kids treated us to a village singalong, topping off a flavourful day to remember. www.lelepaislandtours.com

Another highly enjoyable jaunt is to take in the Turtle Sanctuary on Moso Island, which is situated right next to Lelepa, flanking the western side of Havannah Harbour. The Hawksbill Turtle Conservatory, based at Tranquility Resort, is currently home to 200 juvenile turtles, raised from hatchlings until they reach one year old. Founded by Own Drew over a decade ago and staffed by volunteers, I was guided through the conservatory by Sun and James, marvelling at the multitude of tanks swarming with young turtles. All the hatchlings are gathered up, just as they reach the waterline on Moso Island’s Helipad Beach.

The eggs are laid between to October and December and about 60 days later, the hatchlings will break free from their eggs. The temperature of the sand determines their gender. At 28C, they’ll be female. But at 27.5C, they will be male. After nurturing them through their first year, the turtles are tagged and released from the beach where they hatched, into the ocean. So far the sanctuary has released over 1200 turtles into the ocean and some of them have been identified are far afield as Fiji and Sydney.

Sun told me that without their intervention in that formative and perilous first year, very few would survive. Only 1 in every 10,000 Hawksbill Turtles make it to adulthood. WWF ranks Hawksbill Turtles as the 4th most endangered species on the planet. You’ll feel uplifted by their noble endeavours. Where to stay? If blissed out seclusion is a biggie when it comes to your tropical island fantasises, splash out and add five star frills to your escape, lapping the luxurious delights of The Havannah.

As the name would suggest, this exclusive boutique resort overlooks Havannah Harbour on Samoa Point, named in honour of the first missionaries who came to Vanuatu from Apia. May until November sees Vanuatu at its glorious best: sun-soaked, the dry season and low in humidity. For further information on holidaying in Vanuatu, head to www.discovervanuatu.co.nz 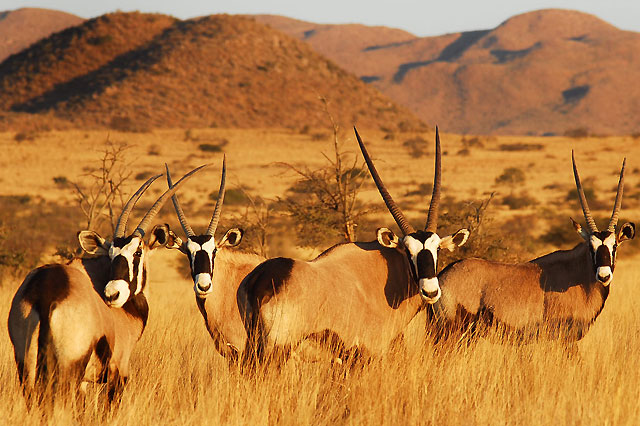 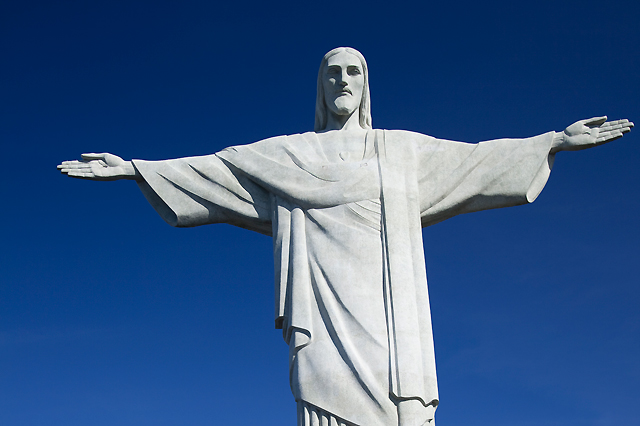 Wild about The Catlins