Alfred Hitchcock would be bowled over by the birds at Cape Kidnappers. It’s the largest mainland gannet colony in the world and it’s been a biggie on my bucket list for quite some time. Pinned to the ocean edge of Cape Kidnappers, the Australasian gannet colony is a sublime and singular drawcard that Hawke’s Bay is rightly proud of.

But before ogling the birds, I was equally intrigued to discover the history and remarkable conservation endeavours that remain central to the life and soul of this fascinating peninsula. Its very name is steeped in historic drama, stemming back to Captain Cook’s visit in 1769 and the young Tahitian he had on board the Endeavour, employed as his translator.

As the young Polynesian interpreter tried to negotiate with local Maori for fresh provisions and water, they wrongly assumed that he’d been imprisoned. Tragically the misunderstanding forced Cook to fire his cannon, killing two Maori warriors, as they tried to kidnap him. The young Tahitian managed to escape, making his way back on the ship, prompting Cook to name it Cape Kidnappers. The cape’s first European settlers were the Gordon family, naming it Clifton, and even teleporting their mahogany homestead out from India as a kitset.

Robert Fisher, the Harcourts baron, owned the station that Cape Kidnappers Lodge is situated on, which he later sold to Julian Robertson in 2001, after the American billionaire tripled his offer. Fisher still owners some the adjacent land and Gannet Safaris, the award-winning sightseeing company that runs riveting tours, traversing the cape and right up to the gannet colony.

My guide for the day was David, a fabulously informative font of wisdom and wit, who had my vanload of fellow passengers in the palm of his hand as he unfurled a wealth of knowledge and incisive anecdotes about the cape. Operating for over 30 years, Gannet Safaris is the only way of being driven to within a few feet of the gannets.
From Te Awanga, as you turn off the coastal road into the station entrance, I was pleasantly surprised to discover Julian Robertson invested mega-bucks on a new, tar-sealed road and twenty bridges that provides for a far more comfortable cross-country romp throughout this craggy peninsula.

The eastern side of the cape, studded with a 10.5km –long predator proof fence boasts New Zealand’s largest private wildlife sanctuary. Run by 2 fulltime staff and over 300 volunteers, the 5000-acre sanctuary sports the most diverse range of birds, insects and reptiles, including the prized treasure – a 150-strong kiwi refuge, most of which are brown kiwi. Primarily used as a Kiwi crèche, young kiwi are brought here after hatching at Rainbow Springs.

After a year in the nursery, many of the young Kiwi are returned to their natural habitats, where their eggs originated from, to help repopulate those areas. David remarked that since the fence was built in 2007, over 1300 wild cats have been shot on-site. They pose a perilous threat to a multitude of species including New Zealand’s native brown duck, the pateke. He’s nicknamed a dumb duck, because he prefers to walk than fly at night, making him easy prey. Home to 180 dabbling pateke, the sanctuary is home to 18% of the nation’s entire species.

The Gannet Safaris tour also takes in the glorious vegetable garden for the luxury lodge, The Farm, where you’ll often see the chef, decked out in white hat and shirt, foraging for fresh produce ahead of the evening meal. The Farm is also very proud of its exquisite Manuka honey, produced on-site.

The three hour long Gannet Safaris tour is a scenic medley, traversing riverbeds, broad rolling pastures, zipping through thick stands of native forest and bush, steep gullies, staggering inclines and spectacular geological cliff formations. I loved the clifftop stop, which serves up a dreamy panorama across Hawke’s Bay and the Mahia Peninsula. Sheep and beef farming, plus commercial forestry, are all integral aspects to the station’s turnover.
David stopped to show us the vertiginous cliff named Bank Manager’s Corner, after a banker who was reluctant to lend money for the early development of the farm was ushered closer and closer to the cliff’s edge until he agreed to the loan!

But the tour de force is the intimate encounter with the heaving hordes of Australasian gannets, 20,000 squawking, fornicating and nesting birds. The gannets, known as takapu in Maori, have been nesting here since the 1870s. Their lifespan ranges from 25 to 40 years, but their lives are launched in dramatic fashion.
The 16 week old chicks, who’ve never been airborne before, ambitiously embark on a 2,800 kilometre Tasman Sea crossing, which averages about 8 days. They will fly to Australia either north of New Zealand or to the south, but they won’t fly overland or through Cook Strait. If they land in their first days of the attempted crossing, they’ll be too fat to fly off again, so it’s a high-stakes trip! After successfully crossing the Tasman, the birds will stay in Australia in 3-4 years, before attempting the return flight.

Only 15% successfully make it home. The boys apparently arrive first, in July, tidying up the nest before the girls start descending. Not dissimilar to men presenting women with roses as a romantic gesture, the young boys will fly around the girls dangling seaweed from their beaks, slapping it across the girls as a lust-laden offering. What charmers. Our group saw some of the boy birds flapping about with the most ridiculous over-laden hauls of seaweed dangling from their mouths as part of the mating ritual. Apparently the birds don’t nest in earnest until they reach five years of age.

The quaint old saying, like gannets in a gut truck, is vividly brought into sharp and sensory focus, 4D-style, at Plateau Colony, where we stood in awe, just metres from these birds, with their striking black eye markings and pale gold crown. While many nested in serried rows, some preened and performed various recognition rituals, while others swooped and dived, bring fish back from the deep sea.

The view down to the windswept and wave-lashed Saddle Colony is majestic. David shared a stream of insightful nuggets with us, like the fact that when James Cook came here, his crew had gannet for Christmas, nicknaming it colonial goose. But the biggest and most scandalous discovery was that adultery, divorce and remarriage is rife amongst the gannets.
The best time for viewing the gannets is now – from early November until March. The first chicks hatch in the first week of November and the last chicks depart on their migration to Australia during May. Cape Kidnappers is a blast. It’s an essential New Zealand experience. Gannet Safaris website. 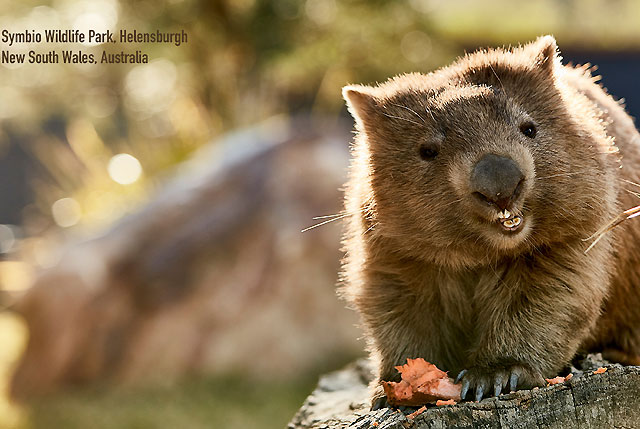 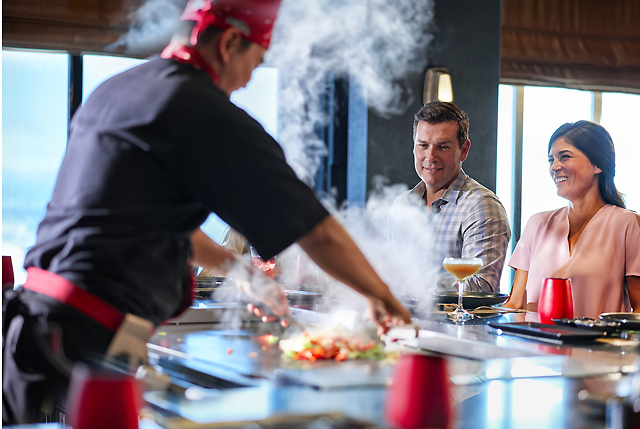