The gods must have been smiling when the coastline north of Brisbane was created. Queensland’s Sunshine Coast offers a striking point of difference to the thrills and spills of the Gold Coast. Far away from the head-swirl of theme parks, spewing traffic and surging crowds, the Sunshine Coast’s platter of offerings beat to a far more leisurely pace.

And being a hard-core fan of a flavourful roadie, the region’s assortment of scenic sights stitch together some sensational self-drive holiday options. Tracking north from Brisbane on the Bruce Highway, in my trusty Jucy rental car, the vaulting rocky fangs of the Glasshouse Mountains shuffled into view. Eager to lap up the panorama from an elevated position, I ducked off the highway and followed the signpost to Wild Horse Mountain, where a quick but thigh-busting ten minute hill climb brings you to the summit watch-tower and a horizon-wide outlook.

Welcome to the Sunshine Coast. It’s a red-letter year for the region, because it was 50 years ago that the Sunshine Coast officially received its name. Prior to 1967, the region was simply known as the “Near North Coast”, before the marketing wizards whipped out their wands. With a plethora of alluring beachside hot-spots strung along the 100 kilometre coastal sweep, I plumped for Mooloolaba, for my first night’s stay.

Rimmed with a wide stretch of soft ivory sand and sparkling sea, Mooloolaba Beach consistently ranks as one of Australia’s best beaches. Through a fortuitous quirk of nature, it’s one of the few East Coast beaches that actually faces north, amplifying its appeal with calm, warm ocean water, all-year round.

One of the best ways to immerse yourself in the authentic beach spirit is to mix with the locals, over a meal or drinks, at the well-priced and family-friendly Surf Club in Mooloolaba. Beautifully designed with panoramic windows, framed by surfboards, you could not get a better ringside view on the buzzy beach scene. Open for breakfast, lunch and dinner, the Boathouse Restaurant in the Surf Club is showered with awards for its delicious contemporary Australian cuisine. The seafood paella is a major house favourite.

Fringing the beach and festooned in fairy-lights, The Esplanade’s eye-catching spunk and glamour is radiantly manifest by the swag of colourful cafes, juice bars, alfresco restaurants and fashion boutiques, lining the street.The Esplanade also boasts a much buzzed-about public toilet with in-built views across the Pacific surf. I loved strolling along the boardwalk above the foreshore, wrapped around Mooloolaba Beach, where loved-up couples canoodle on rocky nooks, while fitness fanatics blithely breeze by.

Walk all the way to the towering promontory of Alexandra Headland, which pays tribute to the HMAS Brisbane. The warship was decommissioned and sunk just over a decade ago. Its funnels are just below the surface of the water and is a wildly popular dive site. If you’re travelling with kids, treat them with a visit to SEALIFE Sunshine Coast, Queensland’s largest tropical oceanarium, with sea creatures galore, including touch tanks, live shows and the opportunity to swim with seals and dive with sharks.

You’ll find it at The Wharf. Mooloolaba is home to the largest fishing fleet on the eastern seaboard and seafood lovers swoon over Parkyn Parade at The Wharf, with its numerous restaurants. Neptune’s bounty doesn’t get much more mouth-watering than Mooloolaba king prawns, prized by chefs for their texture and flavour. I gorged on the critters as part of Cruise Mooloolaba’s Lunch Cruise, which is a snip at just $35, with a seafood lunch included.

Operated on the “Pacific Star”, the vessel boasts prime waterfront viewing from anywhere on-board and the bling-bling real estate flanking the canals is nearly as drool-worthy as the freshly served prawns from Mooloolah River Fisheries. A poignant site is cruising by the late Steven Irwin’s research vessel, “Croc One”, which is still owned by the Irwin family. The 90 minute fully narrated cruise is a splendid way to get a flavour of Mooloolaba’s history, development and personality, as you float around the harbour, through the canals and Moloolah River. www.cruisemooloolaba.com.au

I was so close to the beach, I could almost feel the sand between my toes, as the sea breeze wafted in. The magnificent Mantra Mooloolaba Beach is on the ocean’s doorstep and in the heart of The Esplanade’s shopping and noshing enticements. Standing over 200 feet high, this hospitality landmark is the Sunshine Coast’s tallest building.

From the sublime rooftop viewing deck and its 360 perspectives, drink in a dreamy sunset, or watch Mooloolaba light up as the sun pokes its head above the ocean. All accommodation options feature a private balcony, stylish décor, air-con, a kitchenette or fully equipped kitchen, a dining setting and personal laundry facilities. My incredibly spacious one bedroom ocean view apartment sported a slew of creature comforts including a fabulous lounge area with cable TV, free WiFi and best of all – an in-room spa bath with giant windows facing out to the glorious beachfront and ocean.

Mantra Mooloolaba boasts a wealth of facilities including an indoor and (brand new)outdoor pool, cinema room and excellent fitness centre. An extra-nice touch that no doubt appeals to Aussies as much as Kiwis, is the BBQ facilities available to use DIY-style, including one on that spectacular roof-top deck. Off-street undercover complimentary car parking took care of my Jucy rental, while the hotel staff were highly outgoing and helpful. Mantra Mooloolaba ticks all the boxes in a winning location. www.mantrahotels.com 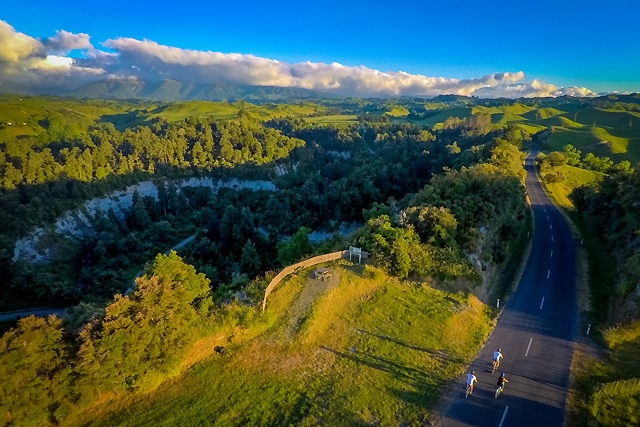 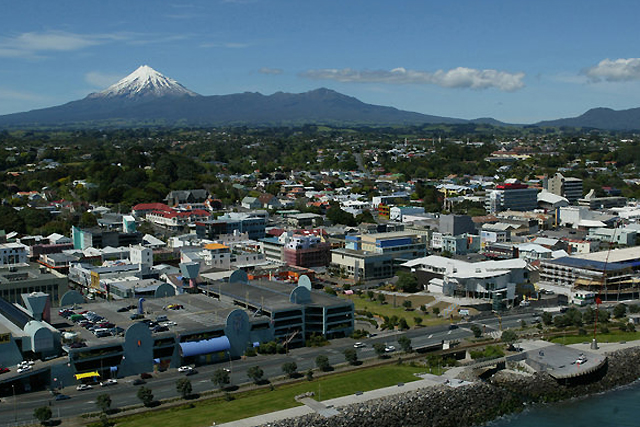 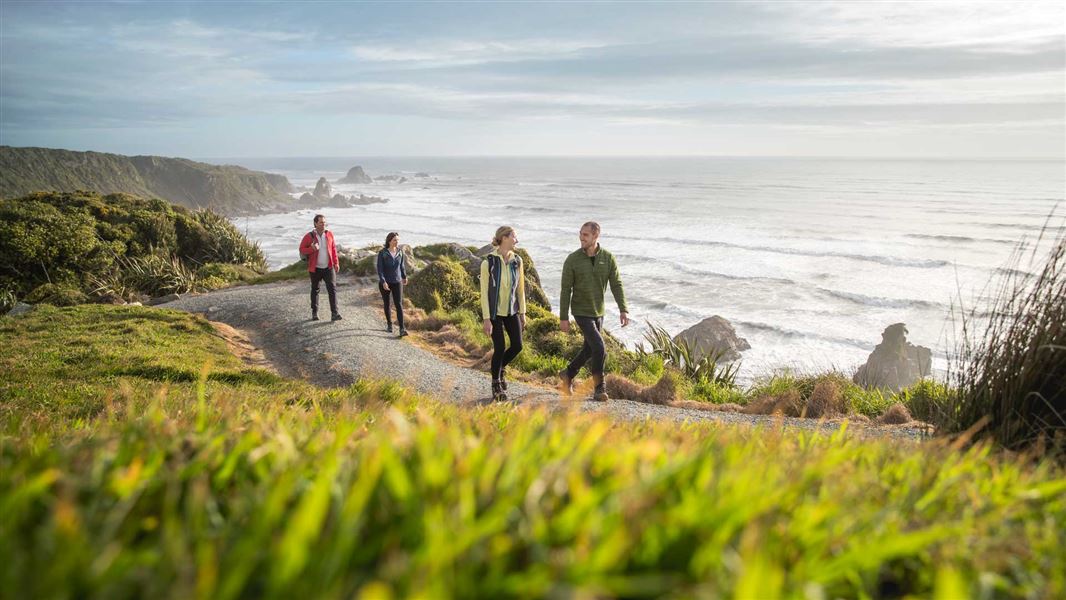 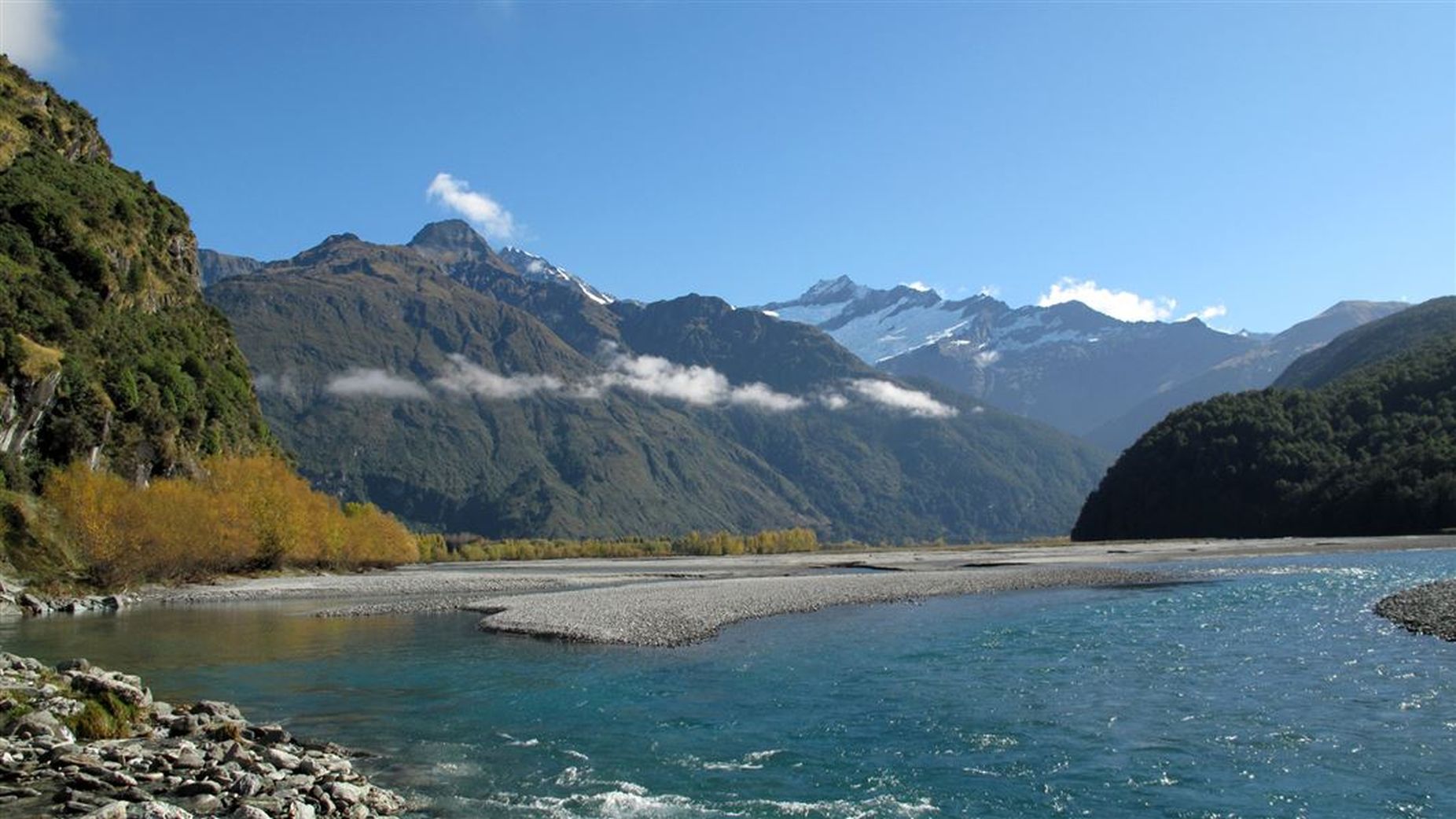 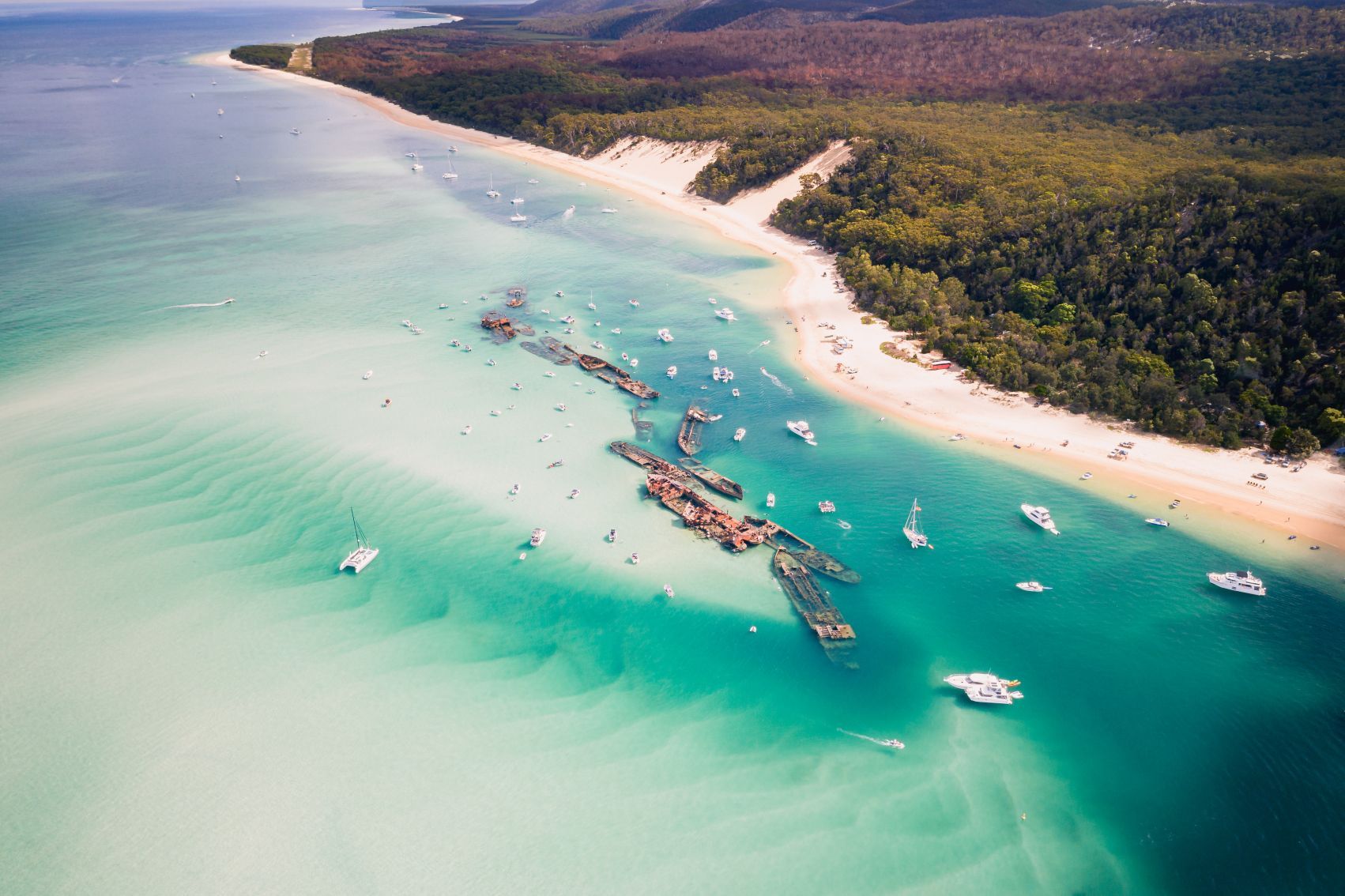 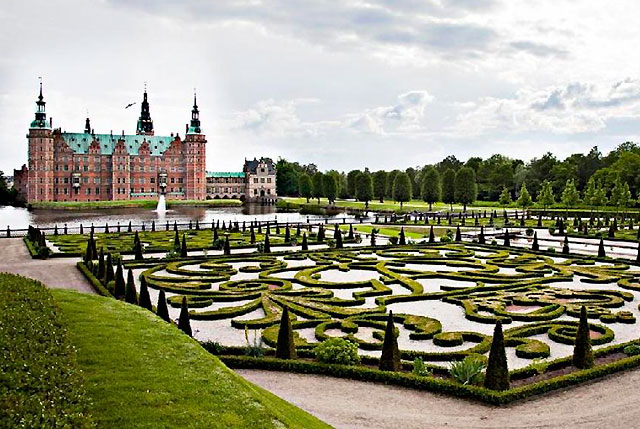