Blues and barbecue were top of mind as I rolled into Memphis, a gritty riverside city that built its wealth on the back of cotton. Lustily billed as the Birthplace of the Blues and the Home of Rock ’n’ Roll, I began my urban adventures in historic Beale Street, declared the “Home of the Blues” by an act of Congress in 1977.

Originating from the Mississippi Delta as cotton worker chants to help them get through their daily toil, it was W.C Handy who first composed the music a century ago, and is venerated as the “Father of the Blues.” The baking, sticky heat of July was in full force as I reflected on Handy’s immeasurable impact on blues and jazz, at W.C Handy Park, crowned with a superb statute in his honour.

The Beale Street park also doubles as an outdoor amphitheatre, playing host to a busy roster of free concerts and gigs. You can dive deep into W.C. Handy’s life at his House Museum, a shotgun home he lived in, and later relocated to 352 Beale Street.

As the morning heat sparked up, and the bustle of Beale Street’s bars, cafes and time-honoured businesses roared into life, I made my way to BB King’s Blues Club, to join Backbeat Tours’ Memphis Discovery Tour. I joined my fellow sightseers on-board “Miss Clawdy,” a 1959 vintage bus, where our ebullient driver/guide, Larry, enchanted us over the course of three hours, unfurling a spree of endearing city insights.

Formerly with the air force, he retired in 2013, but got bored so became a guide. With a wicked sense of humour, he introduced us to the “Dolly Parton Bridge” gracing the Mississippi, the sobriquet inspired by its shapely design.
As another FedEx cargo jet lumbered overhead, Larry remarked that Memphis is home to the world’s second biggest cargo airport, beaten only by Hong Kong.

Rolling through the downtown district, a plethora of multi-coloured giant murals added welcome injections of vitality in a city which in places looks scruffy and down-at-heel. The shotgun homes are a reminder of the humble lives many have led here. At the other extreme is Victorian Village, an historic area once known as “Millionaire’s Row.”

Many of the mansions date were built in the mid to late 1800s, like Mallory Neely House, Woodruff Fontaine House, James Lee House and Mollie Fontaine. Willy regaled us with tales about the original residents and their life stories. Yellow fever swept through Memphis in the 1800s, wiping out 70% of the population. The nuns at St. Mary’s tirelessly treated people, until they too, succumbed and died.

Another housing development which is a must-see is the Lauderdale Courts apartment complex. Developed as a public housing project, in Colonial-Revival style, Elvis Presley’s family lived in one of the apartments, when he was a teenager. It’s now privately owned and is available to rent for a night.

Just google Elvis Lauderdale Courts! During Elvis Week, it’s open for tours and many women leave lipstick kisses on the wall, along with their phone number, just in case he is still alive. Curiously, a young BB King lived in the same complex of apartments, but it wasn’t until Elvis and him met at Sun Studios that they realised they were neighbours.

We also called into the Rock ‘N’ Soul Museum, which delivers great insights on the social currents and changes that led to the development of Rock “n” Roll in Memphis. Another indelible highlight was calling into The Peabody Hotel for the legendary “Duck March.” Willy quipped that “it’s more like a duck sprint, than a march!”

This kooky tradition that holds court in The Peabody fountain began in the 1930s when the hotel’s boss, Frank Schutt, returned from a weekend hunting trip in Arkansas and thought it would be funny to place some of his live duck decoys in the lobby’s fountain.

Three small English call ducks were selected as “guinea pigs,” and it was an instant-hit with guests. In 1940, Bellman Edward Pembroke, a former circus animal trainer, offered to help with delivering the ducks to the fountain each day and taught them the now-famous Peabody Duck March, across the red carpet. He became the official Peabody Duckmaster, until his retirement in 1991.

Nearly 90 years after the inaugural march, ducks still visit the lobby fountain at 11am and 5pm daily, drawing hundreds of camera-toting onlookers inside the lobby to witness this truly bizarre spectacle.

In April this year, Memphis and much of the USA paused to commemorate the 50th anniversary of the assassination of Martin Luther King, Jr. Willy led us to the Lorraine Motel, where the fateful event took place, in South Main neighbourhood. We stopped, reflected and gazed across the frozen-in-time site, outside Room 306, where he was shot and killed, while standing on the balcony.

It’s a sobering, goose-bumps experience to stand there and stare up. Five years ago, the National Civil Rights Museum, which incorporates the Lorraine Motel was given a NZ$40 million transformation. Willy pointed out Jenny, a lone protester, who everyday turns up at the site in steadfast protest that so much money was spent on the museum, which she believes should have been turned into a homeless shelter.

Politics aside, the museum is a multi-sensory triumph, providing you with a searing journey through the backstory of oppression and the civil rights struggles, threaded deep into the American narrative. The experience begins in a replica slave hold on a ship, before passing through rooms dedicated to the Jim Crow era.

There’s a replica of the Montgomery bus where Rosa Parks refused to give up her seat and lunch counters where students held sit-ins in the 1960s. Transitioning to MLK and his civil rights activism, the emotional journey climaxes outside room 306, the well-preserved guestroom he occupied before he was assassinated.

After such a powerful and potent encounter, Willy led us across the road to a Memphis favourite: Central BBQ. Brightly clad in vivid wall murals, and brimming with cheerful school groups, Central BBQ is a multiple-award-winning restaurant, where the slow smoked Memphis-style pork is cooked for 14 hours. You can’t go wrong with ribs or shoulders at Central, nor their delicious sides.

But it’s their sensational barbecue nachos, that are the talk of the town. Backbeat Tours offer a wide variety of Memphis experiences, leaving you with an unmistakeable taste of the city’s soul, like a show on wheels. www.backbeattours.com

I jaunted back to Beale Street on several occasions, for more dips. Don’t miss popping into Lanksy’s, Clothier to the King. The 126 Beale Street store pays tribute to their VIP customers, including Elvis, with an on-site museum within the clothing store. In 1952, Bernard Lansky noticed a young man who would repeatedly window-shop, without ever coming inside. Eventually, Bernard beckoned the 17- year old Elvis to come in.

To cut a long story short, Lansky’s provided much of Elvis’s attire, including his outfit for his first appearance on The Ed Sullivan Show in 1956. Bernard once remarked, “I put Elvis in his first suit, and I put him in his last.” The suit he was buried in was personally chosen by Bernard. He died in 2011, but the business still does a roaring trade including a line of reproductions of clothing that Elvis wore. Celebrities still flock to the clothier including The Jonas Brothers, Robert Plant and Dr. John. It’s Memphis royalty.

Get some south in your mouth! BB King’s Blues Club is a fabulous dining and entertainment haunt, while other star specimens on Beale Street include breakfast at Miss Polly’s Soul City Café, (fried chicken and waffles) and Jerry Lee Lewis’ Café & Honky Tonk. Packed with memorabilia, his multi-level venue showcases superb Delta musicians and he’s probably got the best balcony-level view across the world famous street.

Finally, pay a visit to STAX: The Stax Museum of American Soul Music. Honouring the legacy of artists like Isaac Hayes and the Staple Singers, and with feature exhibits like an authentic 100-year old Mississippi Delta church inside, you’ll get a deep appreciation of the origins and traditions of soul music. From 1959 to 1974, this movie theatre-turned-recording studio produced a parade of hits from the likes of Otis Redding, Isaac Hayes and Booker T. & the MG’s. Among the huge collection of more than 2,000 artefacts and exhibits, Hayes’ gold-plated, peacock-blue Superfly Cadillac El Dorado is a delight. www.staxmuseum.com 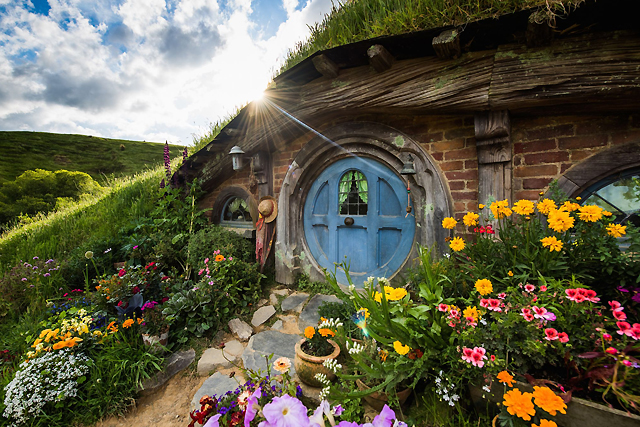 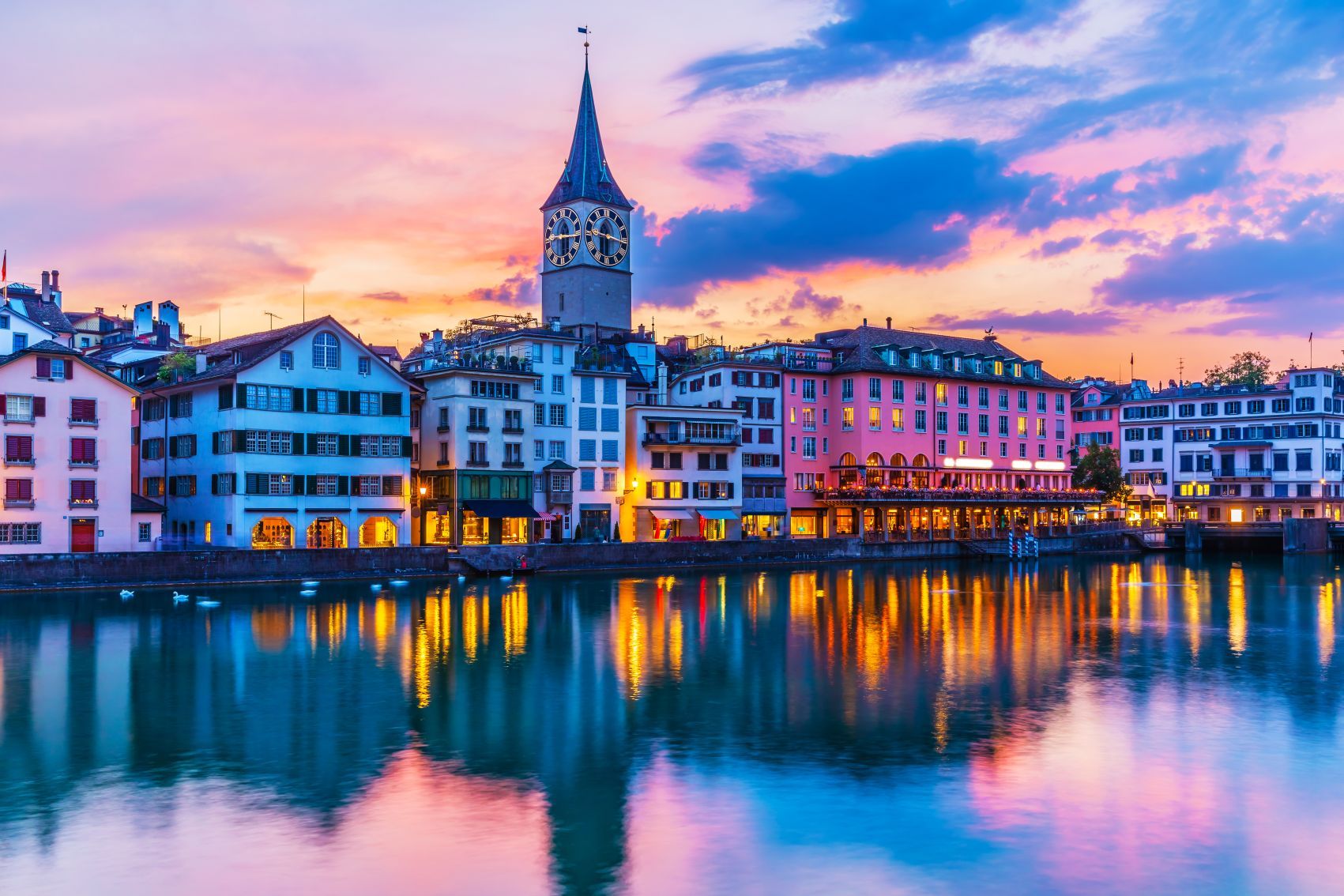 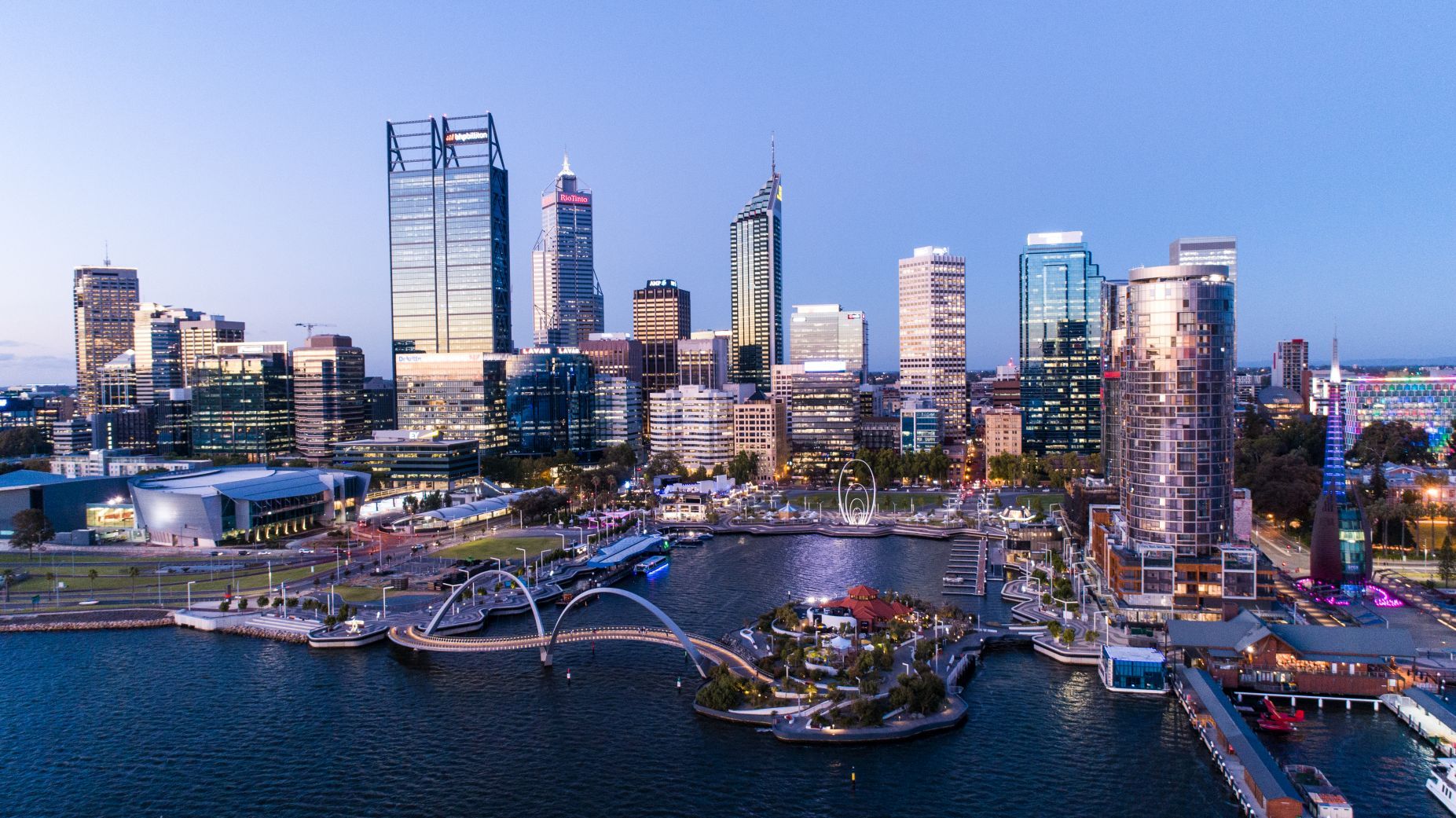