Dreamily gazing out from my private balcony onboard MS Emerald Sun, every bend of the Rhine river revealed another cultural gem. Like a living history book, a Rhine river cruise is a pixel-burning photo shoot. Plying the Amsterdam to Basel route, it’s a classic cruise destination, where leisure seekers share one of the world’s busiest shipping rivers with a floating pageant of commerce, with barge after barge packed to the gunnels with freight. You’ll see gleaming new Japanese cars flowing down from Amsterdam, as sparkly German models for export, head north.

After departing Koblenz, the starring attraction of the Rhine Gorge soon beckoned, housing the river’s crown jewels within a 60 kilometre section, until you reach Bingen. The essence of its charm is the harmonious mingling of nature’s elements, with evocative human additions, adding frissons of delight all the way. Jagged hills and projecting cliffs interact with perilously steep vineyards and tiny villages dotted with half-timbered houses, snuggled along the riverbank. An eternal blue sky and gentle May sunshine accentuated the setting, as we glided by dozens of castles and fortresses, encrusting the steep hillsides flanking the river, like time-honoured sentinels. 46 castles in fact, many reaching back nearly a millennium, each boasting their own distinctive back-story, although many of them were informally known as robber-baron castles.

The Germany we know today resembled 300 independent little countries in the middle ages, including scores of silly little kingdoms governing the Rhine. A passing barge had to pay tolls to each robber baron castle, if they wanted to get through. Just imagine it. Fast forward to today and these once rapacious and palatial cash-cows spangle the skyline with timeless imperious wonder. Many were rebuilt after the notion of doing a Grand Tour of Europe became feverishly fashionable among English elites in the Victorian age. But some have withstood the test of time unmolested, like the 900-year-old Marksburg Castle -built so high up, it was impervious to attack.

Some of the Rhine castles, particularly the glorious towers and turrets masterpiece of Stolzenfels, also served as a design inspiration for many of the 19th century neo-Gothic fantasy Bavarian castles, including Neuschwanstein. You can even stay inside some of these storied structures. Rheinfels Castle, above St. Goar, was once the largest fortress in the Rhine Gorge or Middle Rhine. First constructed in 1245, it withstood repeated attacks until 1791 under Napoleon. The romantic ruins of the castle now include a hotel and a tour of the battlements with its underground passages is enthralling.
Stahleck Castle in Bacharach now houses a youth hostel. As we floated by this fairytale world of legends and confections, bristling with crenellations, one particular story made me chuckle. The Mouse Tower is a column like castle on a river island, which ended up as the roost of the nasty Archbishop of Mainz, in the 10th century. The story goes his tower was besieged by thousands of mice, as rapacious as he was greedy, and they ate him alive.

But the most famous legend is the tale of Lorelei, a beautiful maiden who drowned for love and became a mermaid. It’s said that her seductive song lures boatmen to their deaths and their vessels down to the riverbed. You’ll find her statue on a narrow strip of land jutting into the river between St. Goar and St. Goarshausen, about 16 miles from Rudesheim. Lording above the narrowest and deepest part of the Rhine is the dramatic Lorelei rock, which is the most difficult stretch to navigate, with treacherous currents, and probably the source of the legend.
Further downstream are the killer reefs called the Seven maidens. The story goes the prince of Schonburg Castle had seven spoilt daughters who always dumped men because of their shortcomings. After inviting seven knights up to the castle, his daughters refused to choose any of them to marry, escaping in a riverboat, only to be turned into the seven rocks that form the reef. Throughout the medieval age, the reef was apparently referred to, as local parents warned their children not to be picky!

Equally enchanting are the soaring wine terraces that rise up from the river to spectacular heights. The vineyards date back to Roman times and the Rheingau wine region is considered as Germany’s most prestigious, bounded by Wiesbaden and Lorch on the right bank. Reisling is the dominant variety, with south-facing protected slopes and the fact that the river acts as a heat mirror. Around Assmannshausen, the slate-containing soil in these delightfully wreathed terraced hillsides also produces splendid pinot noir. Suitably, over dinner later that evening, we saluted our day of gorging on the Rhine’s timeless treasures with some winning vintages.

Flying direct from Singapore to 15 European destinations, Singapore Airlines offers incredible reach for Kiwis dreaming of a grand tour in Europe. Operating international flights from Auckland, Wellington and Christchurch, I flew to Frankfurt with the carrier, particularly impressed with the superb inflight service, impressive entertainment offerings on Krisworld and quality dining. For best fares and seats to suit head to www.singaporeair.com
If you’re dreaming of river cruising, in the lap of refreshingly affordable luxury all the way, Emerald Waterways has a cruise for you. www.emeraldwaterways.co.nz 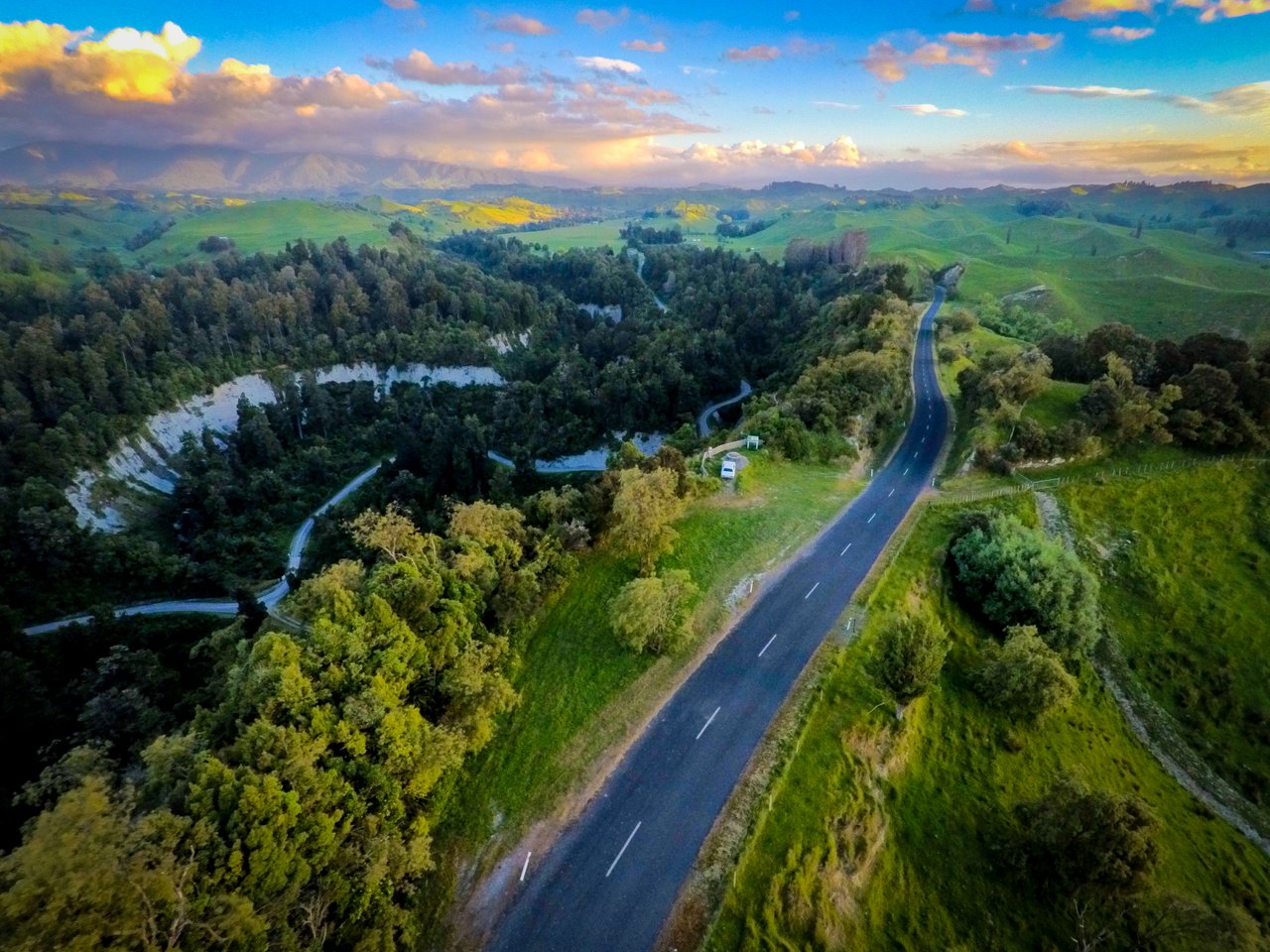 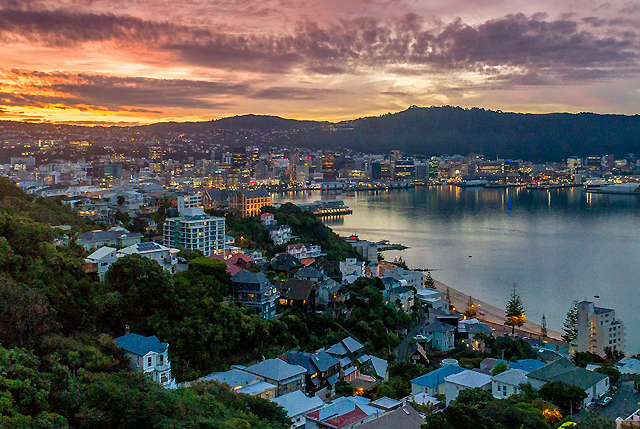 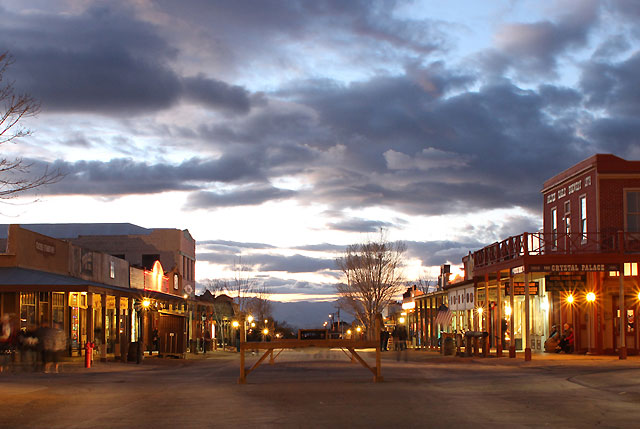 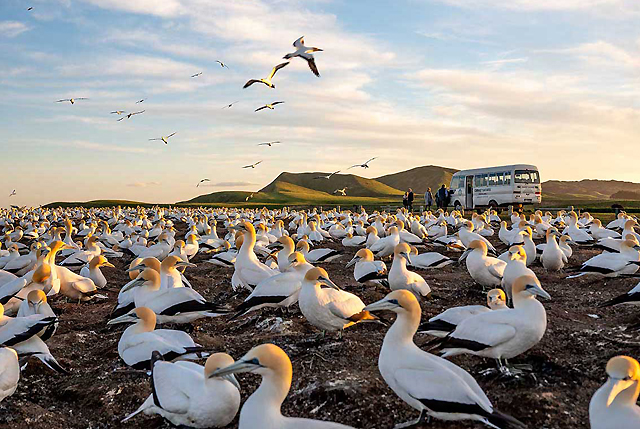