South Pacific escapes are all the more fulfilling when they are stress-free. What I’ve always found extra enchanting about a sun-splashed sojourn to Rarotonga is the irrepressible sense of effortlessness the island unfurls upon you. There are no unwieldly transfers between the airport and your place of stay, no language barriers, no foreign currency transactions required…it’s paradise made easy. Even the dogs are friendly.

On my latest foray to the Cook Islands, my beachfront base in Rarotonga was the Little Polynesian Resort. Located on the south coast in Titikaveka, you won’t be competing with fellow travellers for towel space on the ivory-coloured sands of Raina Beach.

Away from the crowds of Muri, but still close enough to soak up the tourist honey-pot’s top draws, “the Little Poly” as it’s affectionately called is my idea of blissed-out boutique seclusion, with all the creature comforts you’d expect from a highly decorated resort. My absolute beachfront bungalow was a triumph of Rarotongan character, contemporary style and ultra-comfort. Sophisticated, split level and with elegant high ceilings, there’s huge timber beams throughout, polished mahogany floors and white washed walls. The hand carved frieze of the Cook Islands traditional symbol, tikitiki tangata, is superlative.

Beyond my bedroom, the lower level lounge area brimmed with entertainment – even a day bed. I had a flatscreen TV, DVD, excellent air-com, a nespresso machine and regularly replenished fresh water at my disposal. My bathroom would make a bathing Roman blush, brimming with indulgent amenities, his and her vanities, and a private walled courtyard with an outdoors shower to keep the sand at bay. The cadence and colour of the ocean, fanned by waving palm trees, right outside by bungalow was the first and last sensory caress that greeted me when awakening and lulled me asleep.

A veritable array of water sports equipment was at my disposal, from kayaks and stand up paddleboards to snorkelling gear. My daily breakfasts were served alongside the irresistibly gorgeous infinity pool in the Little Polynesian restaurant, feasting on fresh pastries and mouth-watering fresh tropical fruit, spanning the colours of the rainbow. Casual chic poolside dining is available across the day, as is full bar service. Staff were unfailingly attentive, convivial and charming. If your idea of paradise is peace, privacy and tranquillity with all the trimmings, the Little Poly can’t fail to impress. https://www.littlepolynesian.com/

After settling in and feeling that soft white sand between my toes, I headed up the coastal road to Black Rock for a sizzling dinner at Antipodes Retreat & Restaurant. Antipodes is a fanciful, quintessential Mediterranean Retreat overlooking The Pacific Ocean. Perched on a lofty clifftop, wrapped in succulent rainforest, with soul-rinsing views of the slinking sun on the deep blue ocean, I felt like I’d been transported to the Amalfi Coast, albeit with a reef and some nods to Polynesian culture. This grand Mediterranean-style villa sings indulgent escapism, with its ornate, old-world architecture bathed in the glow of a dreamy sunset. If you really want to push the boat out, you can book the entire eastern wing of the villa, which has been converted into a massive luxury Clifftop Pool Suite, complete with private courtyard, terraced deck and sleeps four.

Needless to say, the setting is wildly popular as a wedding venue and honeymoon pad. But Antipodes has also cultivated a solid reputation as a dining destination, under the culinary command of Kiwi, Jocelyn Ballantyne, who formerly showcased her gastronomic verve at Flambe Restaurant. The dinner menu features a selection of singular a la carte dishes, but it’s the lip-smacking range of shared boards, platters and entrees that pull in the punters. Italian-inspired delights executed with passion and pride in local produce and plenty of organics. In addition to dinner, if you happen to be in Rarotonga on a Sunday, their ‘Long-Lazy-Lunch’ rolls right through the afternoon. www.antipodesrarotonga.com

After a solid night’s sleep and awakening to the rhythm of ocean rollers breaking over the reef, I headed down to Muri to join Ariki Adventures’ Turtle Sea Scooter Safari. It’s a wondrous way to embrace the intimate grace of the hawksbill and green turtles that permeate the waters of the Cook Islands. The sea scooters are surprisingly weightless, helping to propel you through the water and deeper down, with your snorkelling gear on.

Our group scootered in a 30 metre trench, a coral canyon, thronging with turtles. At the end of the lagoon trench, as it nears the ocean, we spotted eagle rays cruising deep below us. The marine life is beautiful and bountiful, with techni-coloured tropical fish in the lagoon, including puffer, parrot, goat and surgeon fish, while moray eels and reef sharks cruise the electric blue ocean water. Ariki Holidays is an ingenious family-owned business, anchoring so many adventure pursuits in Muri’s magical lagoon.

As twilight beckoned, I joined some fellow Kiwis from Tauranga on a sunset cocktail tour aboard Tik-e Tours Tuk Tuk train. This enterprising tour company, run by Kiwis Karl and Tania, offers a variety of guided sightseeing experiences on their fleet of electric tuk-tuks, dinner, wedding and airport transfers, plus they also have e-bikes for hire. www.tik-etours.com

As we merrily gazed over the setting sun, we bar hopped heartily along Arorangi’s necklace of beachfront hot-spots, on the sunset coast. From the road, you would never know what jewel-like bars and nightspots are discreetly tucked away. We called into Shipwreck Hut for an obligatory pina colada. It has previously been voted one of the best beach bars in the world by CNN and it’s the larger-than-life bar staff who seal the deal. Alone & Stephanie should be a double act on stage. My runaway favourite haunt was On the Beach Bar (OTB) at Manuia Beach Resort.

Fanning out from the glorious kikau-thatched restaurant, picnic tables were scattered across the sand, where we downed a Manuia Kiss, over some scrumptious seafood nibbles. Vodka, peach liqueur, blue curacao, grenadine and lemonade Don’t miss Wilson’s Beach Bar which is part of Castaway Villas and features bonfires on the beach, as you sip on sundowners and nibble on yakitori skewers. I ordered up some Blow Me Up, the most extravagant cocktail, comprising a variety of hard spirits, liqueurs, hazelnut and chocolate sauce. It doubled as dessert.

Deserve some pamper time? I ventured to Rumours Waterfall Spa, which has been showered with accolades and awards for its spa and beauty therapies. It’s a sure-fire way to ramp up the rejuvenation dimension to a Rarotonga holiday. With a chronically knotted upper back, my charming therapist liberated my body from the occupational ravages of keyboard overwork, in the course of my 60 minute massage. I felt like a levitating monk as I floated out the door. www.rumours-rarotonga.com/waterfall-spa

For a complete change of scenery, go aerial on an Air Rarotonga scenic flight. Aloft a high wing Cessna, it’s insta-worthy heaven, as you size up the spectacle of the island’s dramatic topography. Lassoed by a wave-tipped reef, where the vivid ocean blue intersects with the iridescent turquoise of the lagoon and the emerald green motus, it’s the vertiginous green heart of Rarotonga that is even more striking. Feasting my eyes on the inland valleys and verdant plantations, it’s those spiky, sculptured peaks that are the real rock stars, thrusting into the sky like ancient totems. Your tan may fade, but Rarotonga memories remain golden forever. https://cookislands.travel/en-NZ 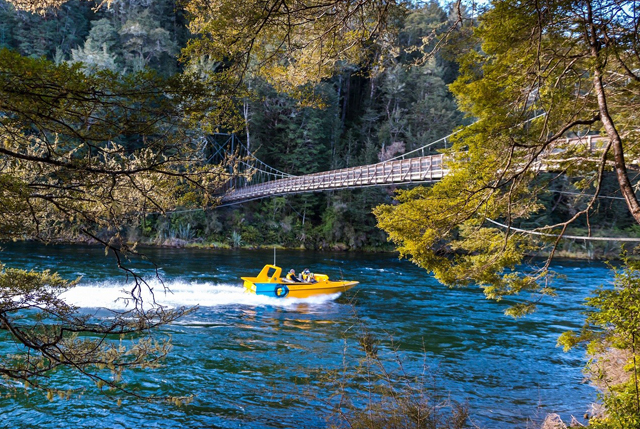 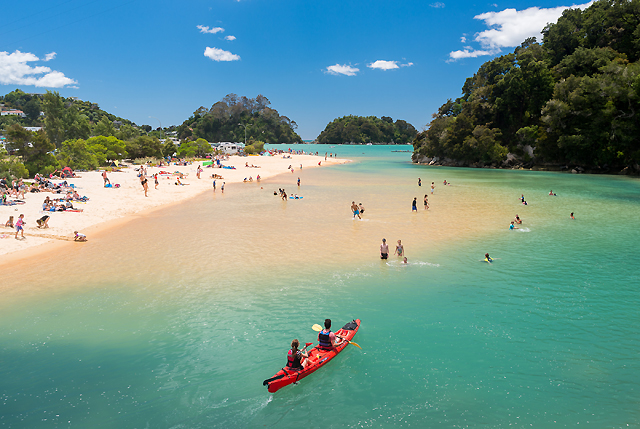 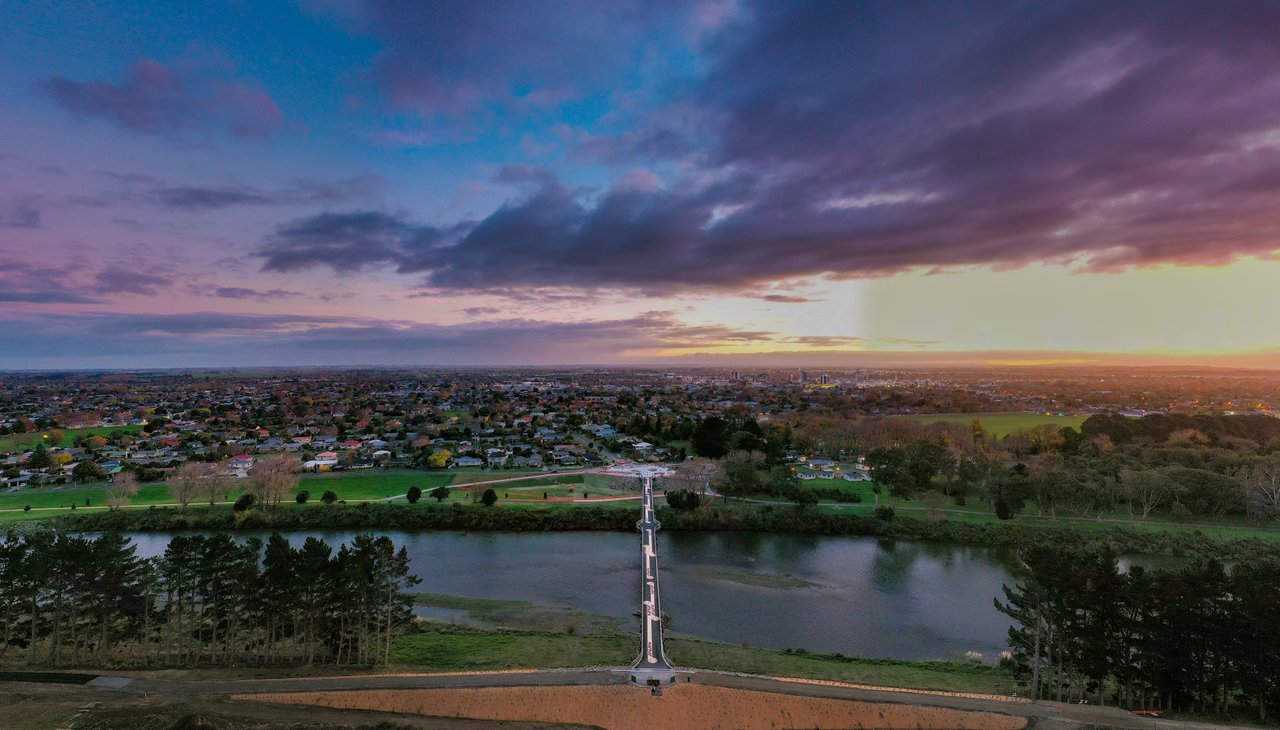 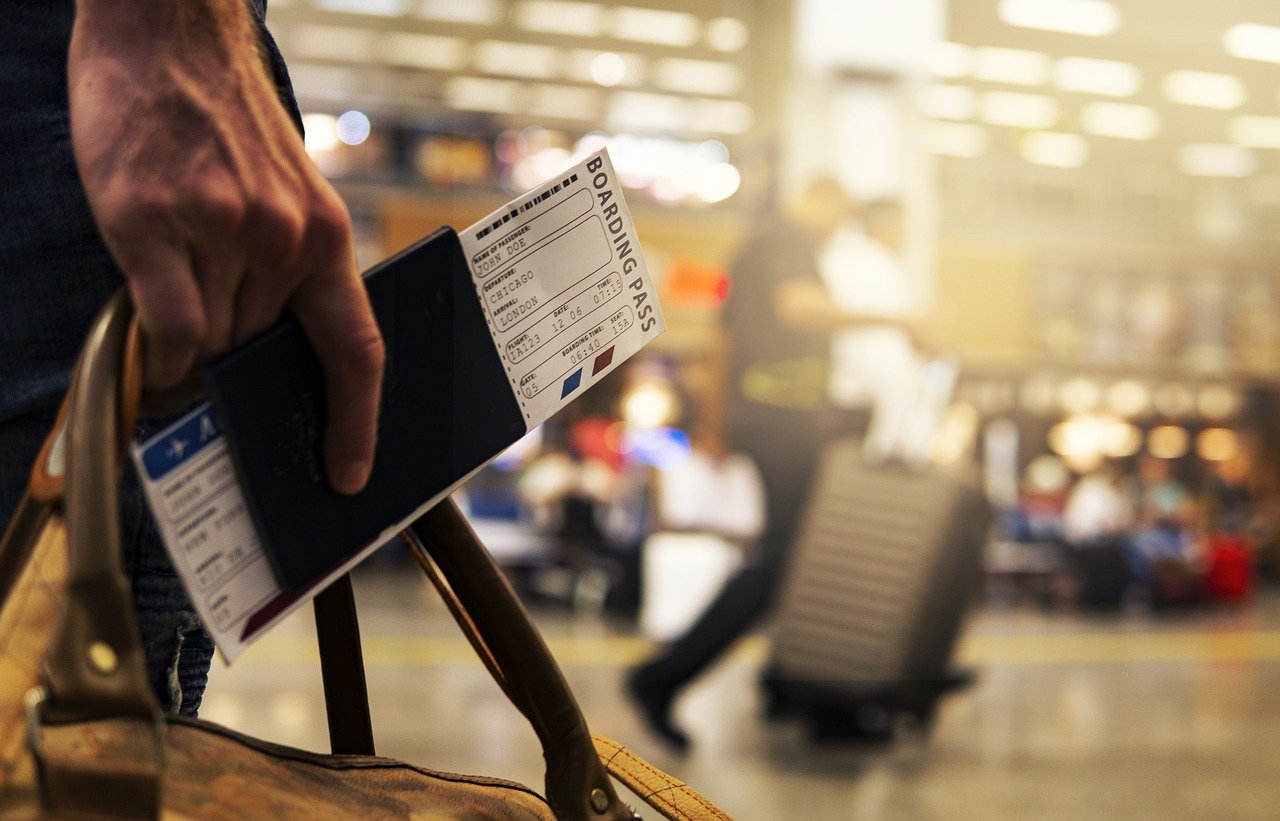 Kiwis are eager to reunite with family as pandemic travel restrictions have finally eased, however the cost to do so 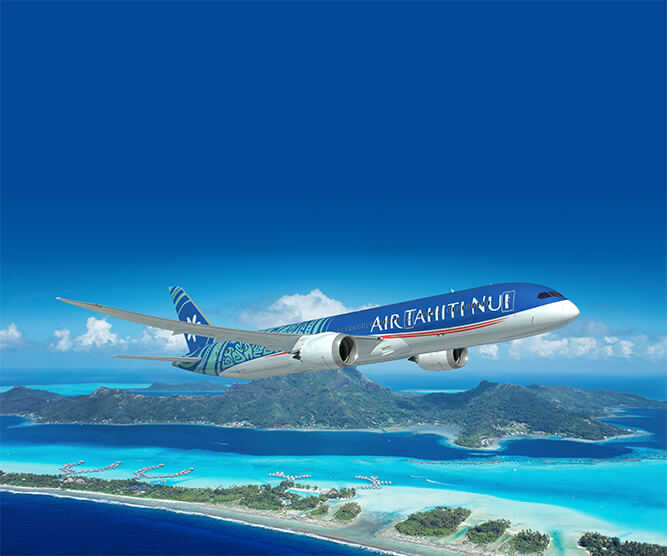 Tropical holidays are in reach! Air Tahiti Nui will recommence passenger services from Auckland earlier than expected. As two years

It’s the ethereal island paradise that bobs over your computer screen, floats in the spume of the kitchen sink and